This tempranillo based Rioja is part of our Mixed Red and White, Mixed Red, and Mixed Spanish case deals available at www.finewines.wine

On the border between Rioja and Navarra, Victor Manzanos carries on the work of the four generations before him.

Adding in significant amounts of ambition and energy, Victor Manzanos is at the forefront of the new Rioja – championing a modern interpretation of its varieties through his wines. As a grower, Victor is keen to prove that Rioja Baja has its own distinct character and should not be judged as inferior to Rioja Alta or Alavesa – just different. With brands also in Navarra, Victor and winemaker Borja are creating wine that is prized and cherished, from old vines growing on poor chalk and limestone soils which give wild berry and cassis flavours to the reds.

The vines in La Muga and Los Poyatos vineyards are mostly very old vines of Tempranillo.

Really healthy grapes were harvested and after slow fermentation in tank at controlled temperatures the wine was transferred to barrel. A mixture of a very few of new American oak barrels, just to give the spice and toast aromas but mostly 2nd and 3rd year barrels of predominantly French oak were used to promote the evolution of the wine from a bright fruit bomb to something more mellow with a roundness and the unmistakeable stamp of something good.

This is a fairly simple fruit driven wine, so simple pasta and meat dishes like bolognaise are ideal.

No comments to show.

Ross Wines is a small family wine shop adhering to principles of supplying quality wines. We carry a selection of carefully curated wines in our shop in Ross-On-Wye with expert advice and we have an online shop allowing you to purchase from the comfort of your own home. 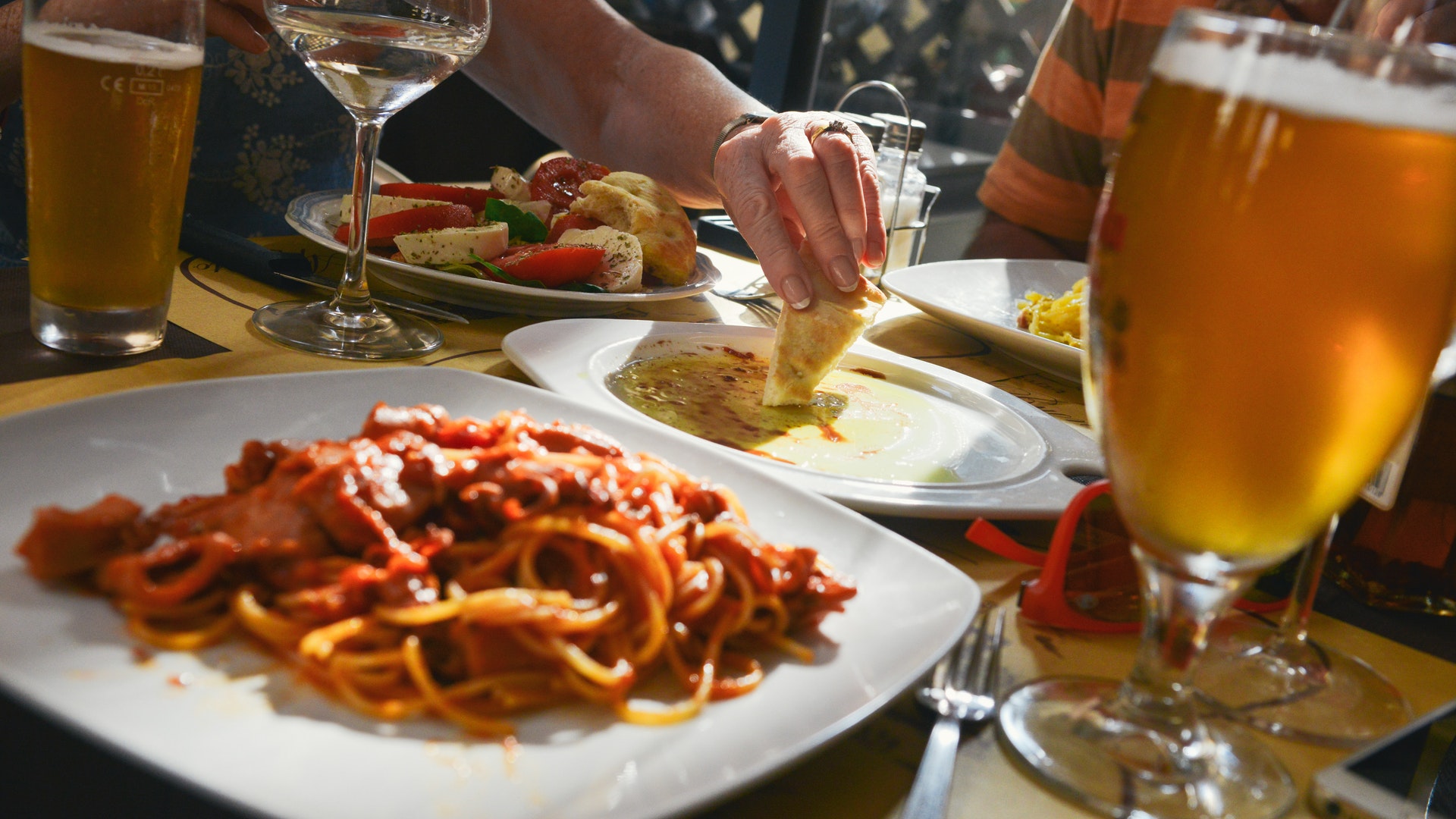